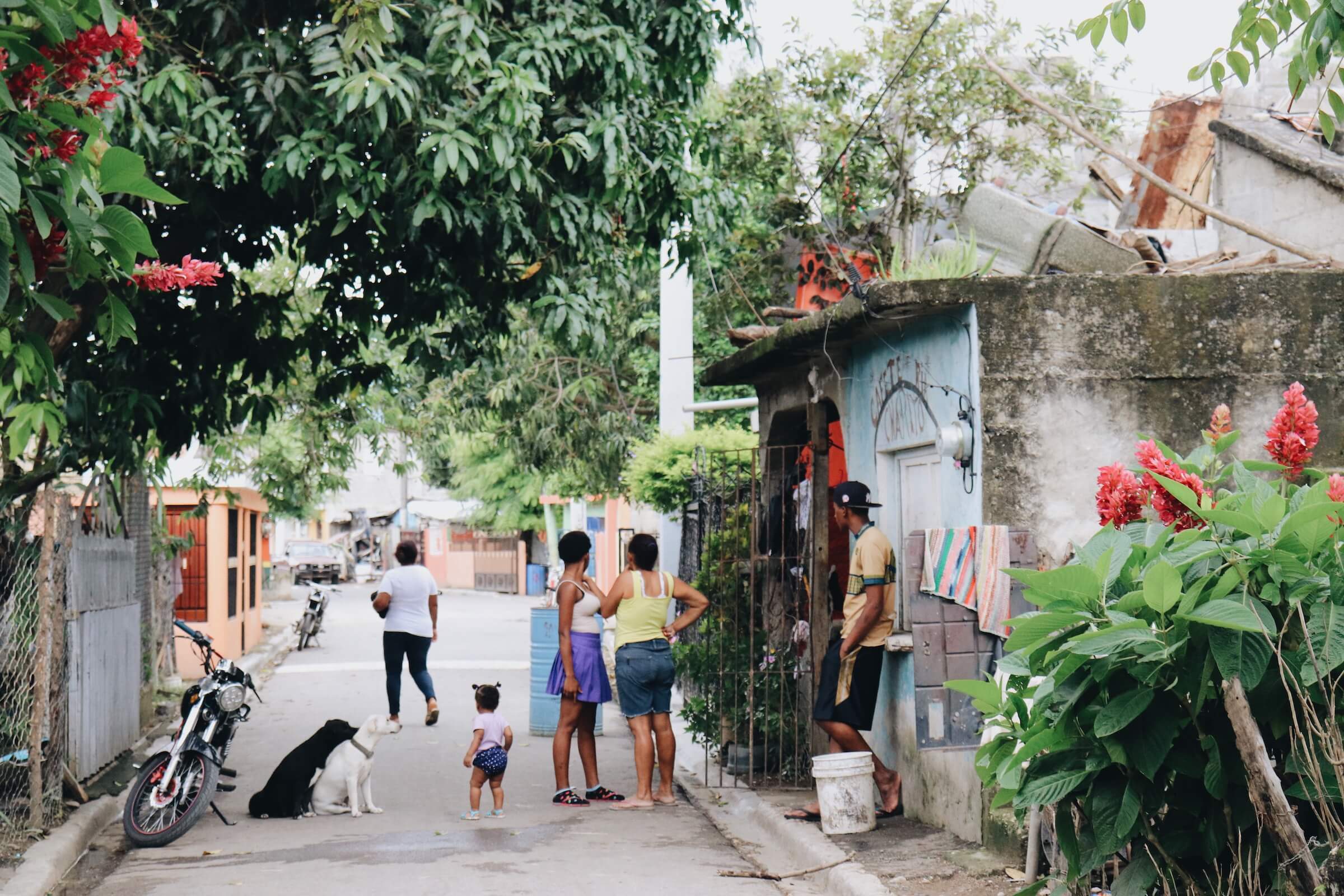 Pancho Mateo was originally settled as a batey to harvest sugar cane. The name comes from a man named Pancho Mateo, who was the first person to move over here with his family. The Makarios School was founded in this community utilizing a small house to provide after school educational support for local kids until 2007.  In 2007, Makarios purchased property and built its new campus across the river in Tamarindo.  There are three churches in Pancho Mateo, two that are taught in Spanish and the other in Creole. Both Dominicans and Haitians reside in this growing community.

Interested in being a vessel to bring about spiritual restoration for generational impact?
Join the Makarios Family.